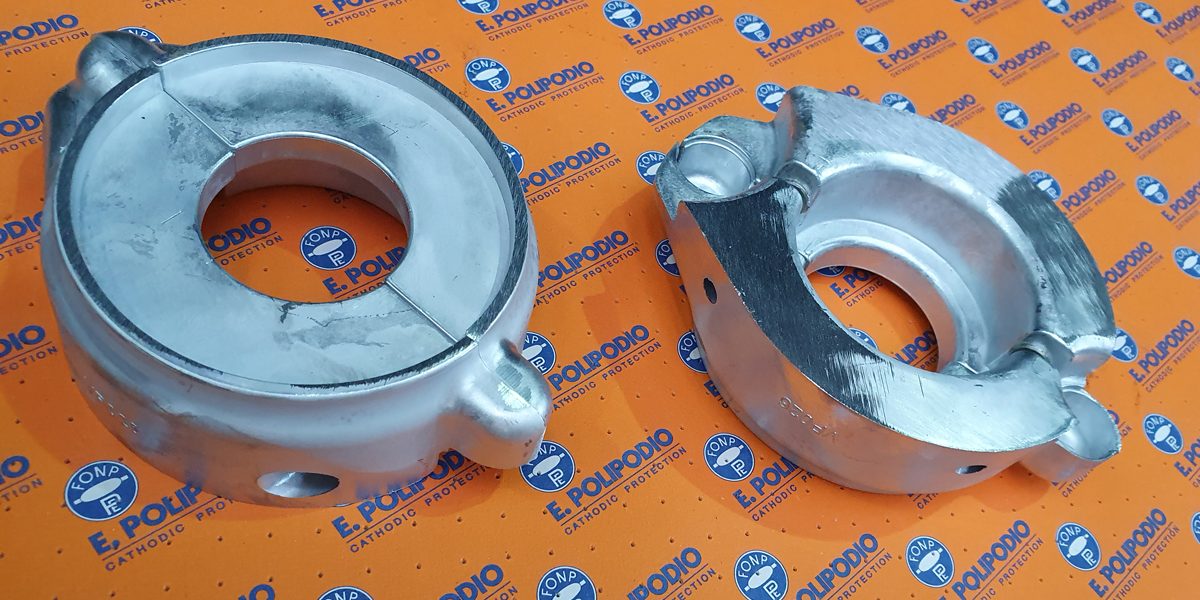 Since last season we have added to our production the new model of the anode our cod. VP026 in zinc alloy which replace the previous model shown in the photo with the original code 3888305. We are currently the only ones on the European market to have it in production together with, of course , the original spare part.
The new model can be used instead of the previous one on the engine saildrive of the old generation but it cannot be the other way around for the new series of engines.